How to Brake on Ice in the Winter & Maintain Traction 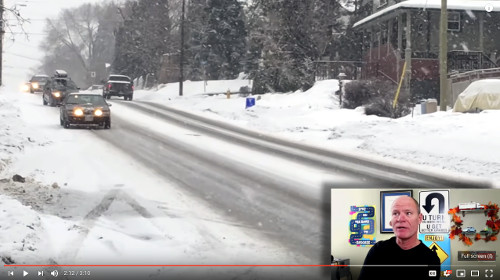 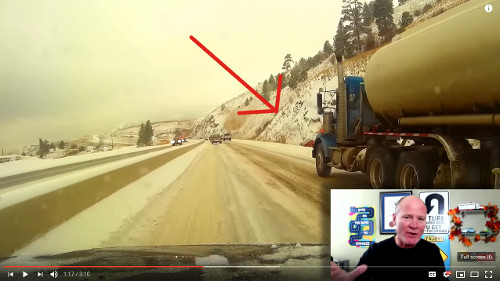 Get Off the Brakes & Steer 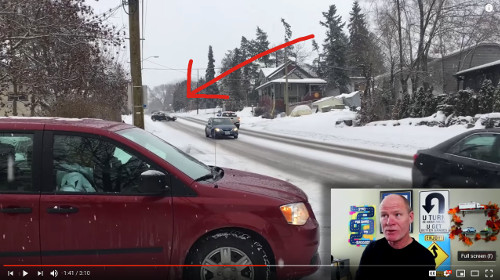 The driver continued to hold the brakes applied and lost control as vehicle and skidded going downhill.

Head for the Shoulder & Steer to Gain Traction

More Slippery When the Temperature Is Near Freezing 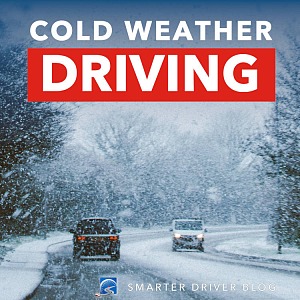 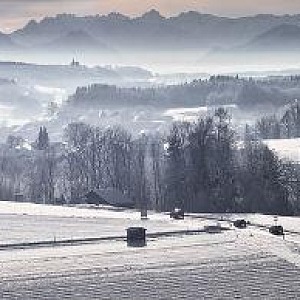 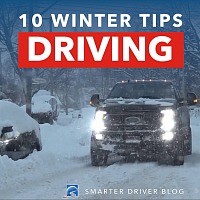 Top 10 driving tips when the temperature is near freezing 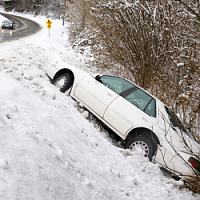 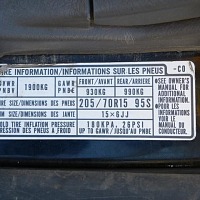 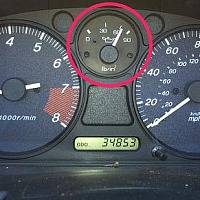 Cold weather idling of your vehicle is a lot of money for a bit of creature comfort.… 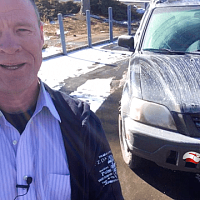 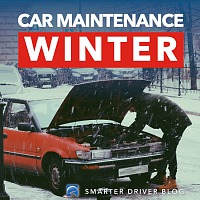 Learn how to drive in the winter on snow, ice, and in slippery conditions - watch the… 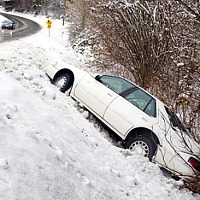 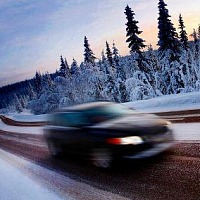 How to STOP Your Vehicle on ICE 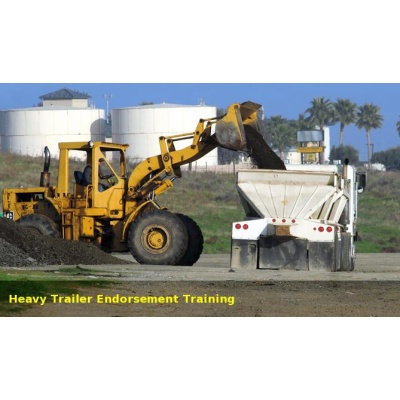 $9.97 USD each BC Heavy Trailer Endorsement 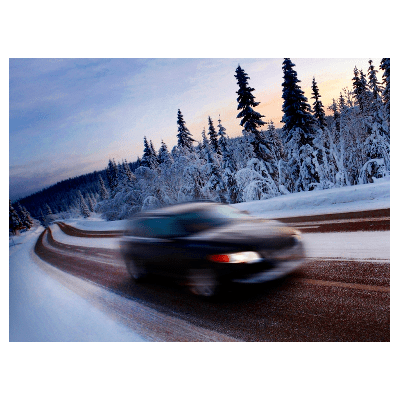 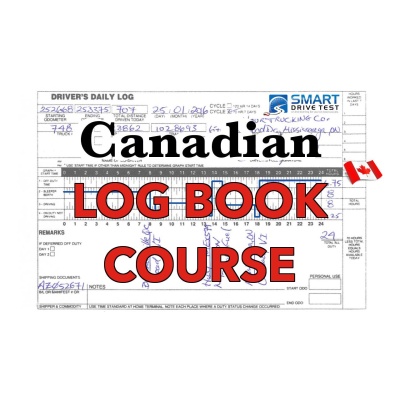