Electric vehicles don't work....find out why.

Where Electricity Comes From 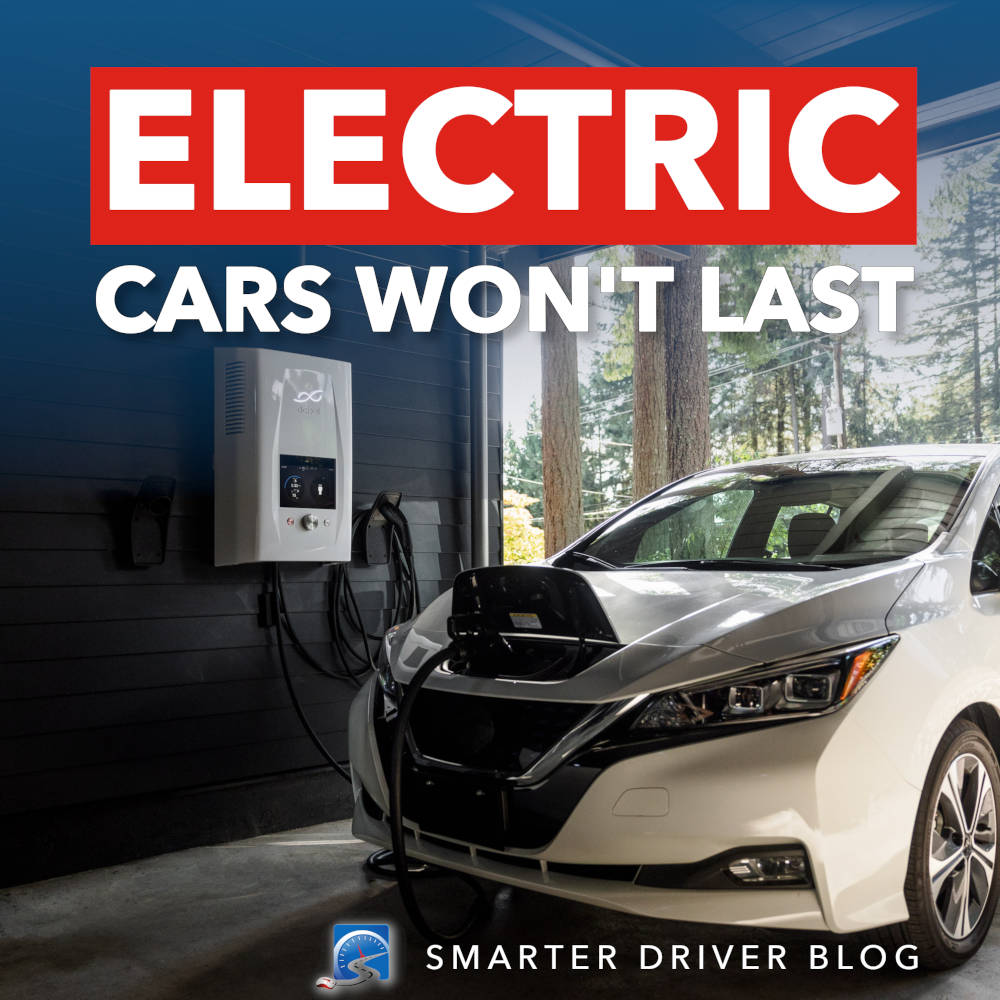 Huge dams are built to control the river's flow of water.

Simply speaking, the water is redirected through pipes that spin a turbine.

Think of a lawn sprinkler that spins - it's exactly the same principle.

The turbine is connected to a generator that produces electricity.

These huge projects are NOT as innocuous as power companies' marketing campaigns would lead us to believe.

The Three Gorges dam in China displaced more than one million people.

The Colorado River in the United States is so heavily dammed that it no longer flows out to the ocean. 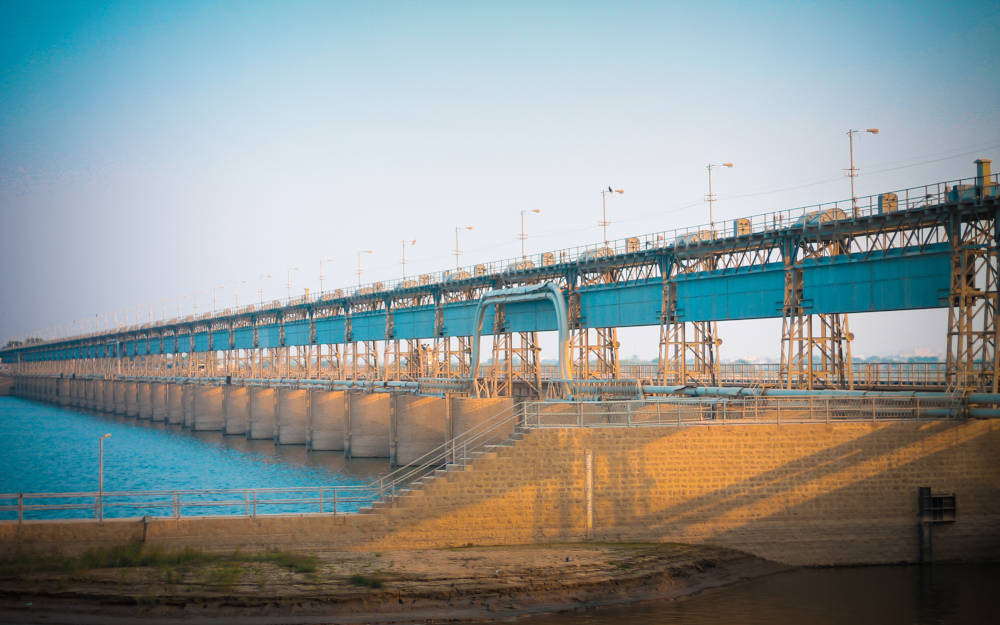 Nuclear fission is a complicated process.

But the simple version is that the chemical reaction creates heat.

The heat is used to create steam from water.

And yes, like the ole' days of steam engines and locomotives, the steam is used to spin a turbine.

The turbine is connected to a generator which produces electricity.

Although we have nuclear power plants and submarines, there is a downside.

The "spent" nuclear rods are radioactive and harmful to human life.

And these remain dangerous for thousands of years in some cases.

For the most part, these rods are buried in the ground.

China, Australia, and many other countries throughout the world use coal to generate electricity.

Again, powering your electric vehicle (EVs) with electricity generated using coal is like eating meat and saying you're a vegetarian.

And no, beef doesn't come from the grocery store, anymore more than electricity comes from the plug outlets in your house.

And speaking simply, coal power plants have the same principles of a nuclear power plant.

The coal is burned to heat water, which in turn generates steam.

The steam is used to spin a turbine that is connected to an electrical generator.

And of the fossil fuels that create the most CO2, coal is the biggest culprit.

Electrical generators are powered by a diesel engine.

These are very things that we are trying to escape with electric vehicles.

The burning of any fossil fuel creates CO2.

Demands on the Electrical Grid

It's difficult to imagine our lives without electricity.

Almost everything in our lives runs on electricity...unless you're an "off grider" of course!

You know - those people the go out to the bush, build a cabin, heat with a wood stove, and use propane for their lights, fridge and freezer.

Mobile phones, cordless tools, computers, furnaces, appliances, lights, and electric toothbrushes are just a few of the things in our lives that make us electricity dependent.

And the demands on our electrical grid are simply increasing.

EVs and electric heat pumps are just another draw on our electrical system.

What Business is McDonald's® In?

McDonald's is in the business of real estate.

The restaurant chain owns approximately 50,000 acres of land in prime real estate locations around the world.

Like the fast-food giant, auto manufacturers of electric vehicles (EVs) are in the battery business.

Build a better battery and you have a better EV.

Battery technology in a smaller size and longer life was the very thing that made better electronics possible.

The smart phone, iPods, and laptop computers all became smaller and had longer use before charging due to improved batteries.

Owing to battery improvements, these products are more attractive for the consumer.

Interestingly though, most of these smart phones and laptops require daily charging. 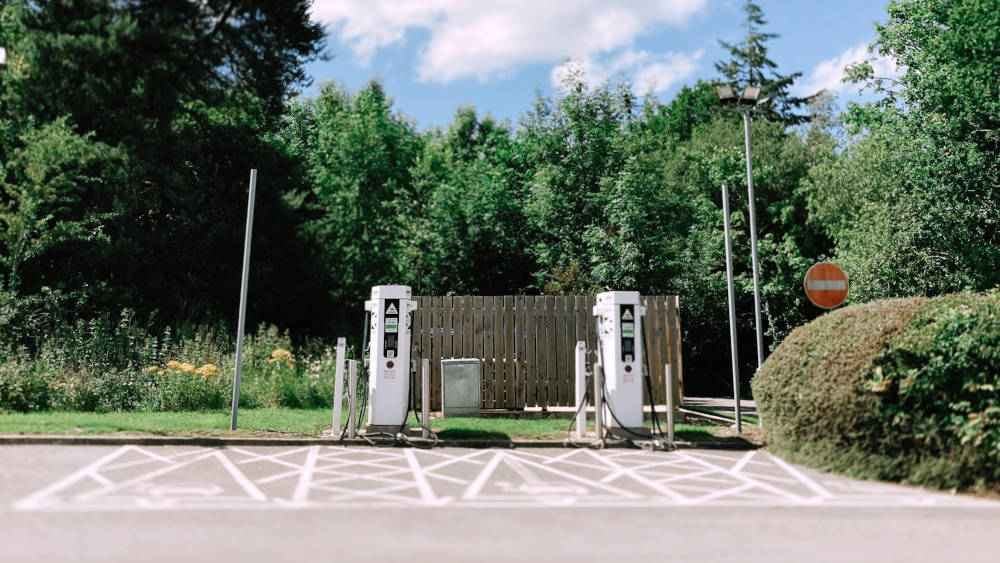 Batteries are a Storage Unit for Energy

"​driving electric is fantastic, though there are many things it can't do very well, including anything involving temperature below 10c (50F) or above 30c (86F)"

Take your smart phone out into extreme cold temperatures and you'll find that the battery power plummets in a matter of minutes.

And to add insulation, or other coverings that will prolong the life of the battery simply adds more weight to the already oversized unit.

Passenger vehicles are the limit of current battery technology - or is it?

Most EVs produced in the last five years are 40% heavier than their gasoline counterparts.

The reason for their bulk is the batteries required to power these vehicles.

In addition to tires, these EVs will require bigger brakes to safely bring the vehicle to a stop.

Other components, such as steering and chassis parts are going to require rebuilding sooner due to the increased demands of weight.

In addition the shorter life span due to the increased size of EVs, crashing and post-crash cleanup poses questions and concerns.

Cars and vehicles crash - all the time.

There is a huge post-crash cleanup and repair sector that employs tens of thousands of people in our society.

Any crash you can walk away from is a good crash. Machines can be fixed; people can't!

Owing to their heavier weight, EVs are going to cause more damage and destruction when these crash.

And that's without the crash causing any damage to the battery.

The question to ask: what is the environmental impact of a EV's battery fire?

Are there contents inside the batteries that if broken open in a crash are going to require a hazmat team to be called to the site of the crash?

Over the last three decades, many people have purchased large Sport Utility Vehicles to protect themselves in the event of a crash.

Larger vehicle occupants are more likely to survive a crash.

Now that EVs are on the road and have a superior weight advantage, is everyone going to be buying bigger and bigger vehicles?

In the above live stream video Mntside commented that:

"batteries are used to power forklifts in major warehouses, the forklift can operate for a full shift and constantly raise heavy loads. There shouldn't be an issue to run a car for at least 5 hours straight driving time considering a car weighs much less than a forklift."

• The extra weight of the batteries is a benefit to a forklift.

Extra weight on a car requires more energy to move it.

EVs have to overcome rolling resistance, wind, and geography (going up and down hills).

• Forklifts work in a controlled environment.

EVs operate on roadways in all kinds of weather conditions and temperatures.

• For the most part, forklifts work in a relatively clean environment.

EVs operate in rain or snow and deal with road grime.

Open and exposed to the elements, roadways are a dirty environment.

The energy from the electric motor is used to power a hydraulic pump.

The demands of the hydraulic pump are constant.

The demands of EVs fluctuates - stop-and-go city traffic, highways, passing, going up and down hills.

And with increased speed, there is an exponential increase in the amount of energy needed to move the vehicle.

Comparing forklifts to EVs is like comparing a "cigarette" speed boat to an ocean-going cargo vessel. 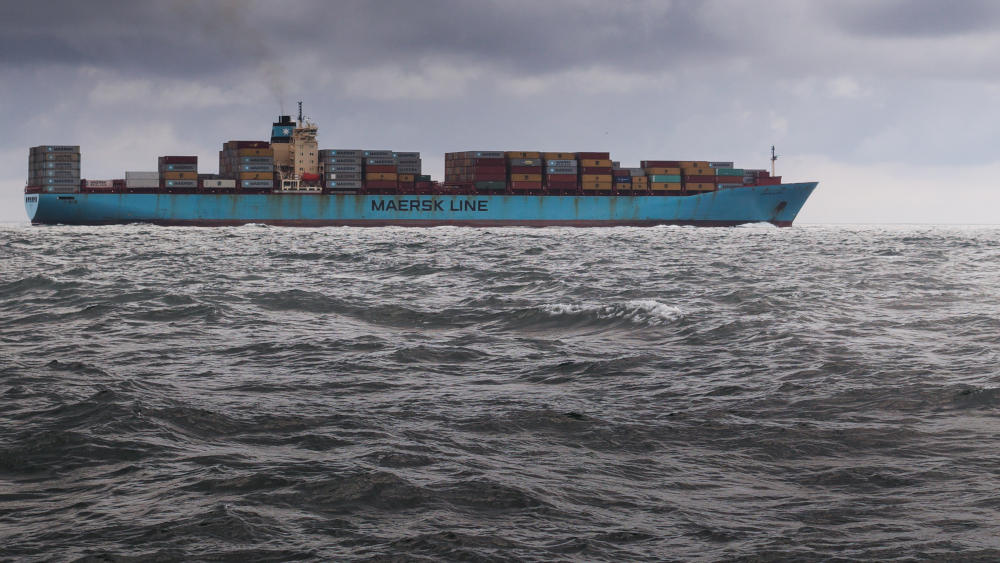 Garbage dumps, airports, freeways, prisons and electrical power stations are those things in society that we MUST have, but nobody wants to live near.

On many corners in most cities in the world there is a gas station.

Nobody wants to live near those either.

These are usually found in business districts, part of a mall complex, or in a rest area along the highway.

Hybrid Vehicles are the transition to full Electric

The Toyota Prius has withstood the test of time.

First available to consumers in 1997, this vehicle started the hybrid revolution.

Quickly picked up by the taxi industry, this vehicle has proven both reliable and energy efficient.

Yes, I'm the first to admit that the vehicle isn't sexy.

And ventriloquist Jeff Dunham made the vehicle famous in his stand-up comedy routine.2 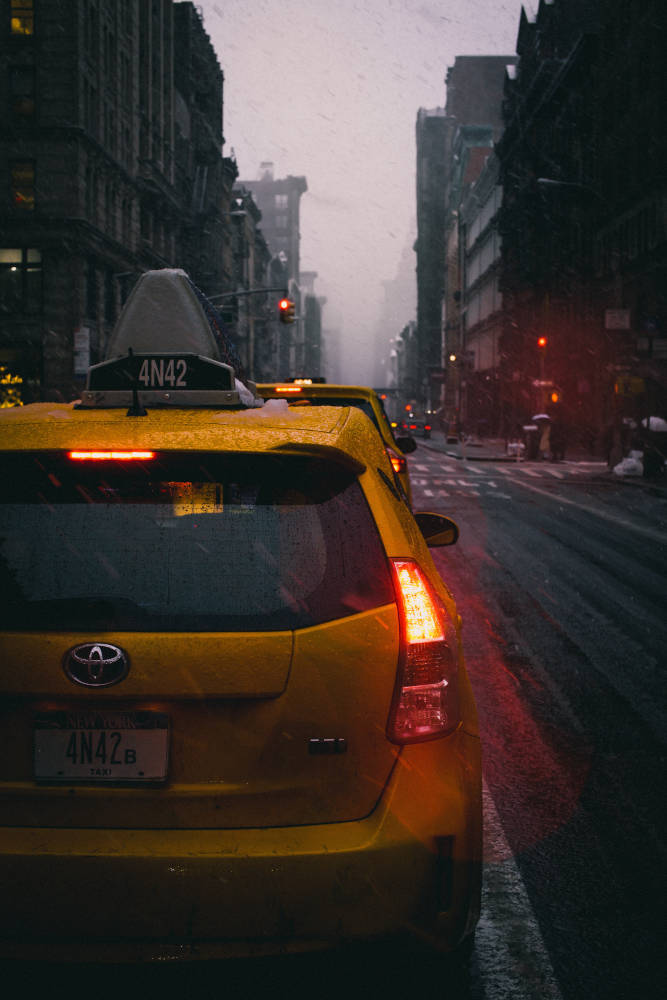 But on the other hand, they are few of the EVs that are in fact, sexy.

Despite their lack of cosmetic appeal, the electric component and gasoline aspect of these vehicles is symbiotic.

That big word simply means that the two work together.

If the vehicle is working on the gas engine, it's charging the batteries as you're driving.

Every time you brake the vehicle—same in an EV—the energy from slowing down is being used to recharge the batteries.

Owing to the length of time that hybrids have been available, these are a viable alternative.

These are reliable and increase fuel economy.

With more research and development into hybrid vehicles there's not\ reason that we can't soon by approaching 100mpg (2.8L/100km).