I Failed My Driver's Test...Now What?

I Failed My Driver's Test...Now What?

- How are they smart drivers?

Rick from Smart Drive Test talking to you today about failing your road test.

Because that really, really sucks. 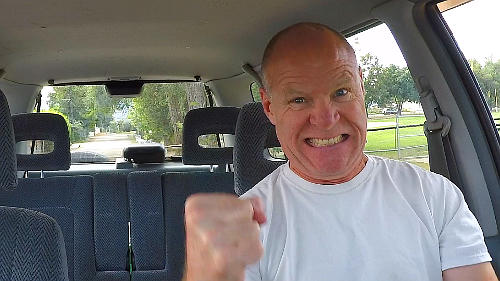 Today we're going to give you five tips, on what to do after you fail your driver's test. 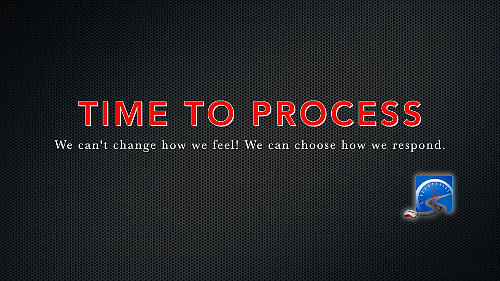 Be Down…Take the Time to Process How You’re Feeling

Tip number one, be down, take the time and be down.

Sit on the couch.

Be mad at the world.

Take the Lord's name in vain, whatever you need to do.

Eat everything in the cupboard. 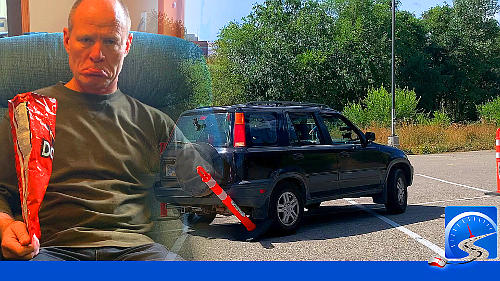 Go out and play Sports.

Run up the mountain.

Get all of that anger and frustration out of your system.

Because we can't change how we feel and we're going to feel upset.

We're going to be mad at the world.

We're going to think that it's unfair.

So take the time, be down.

Tip number two, get back up.

You can only be down for a certain period of time.

You have to set a time limit on that.

Because otherwise the depression, the anger, the world is unfair, is going to drag on for far too long.

And a week later you'll be sitting there, still watching episodes of "Breaking Bad" and eating Doritos. 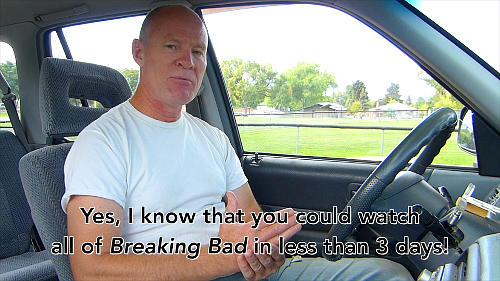 So set a time limit on how long it's going to take you to process your feelings and get back up. 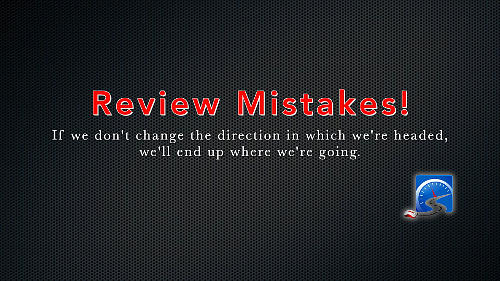 You're going to get a sheet from the driving examiner that told you what you did wrong on your driving test.

Take some time, review that sheet.

If you don't understand it, go to your driving instructor or go to a local driving school and ask them to interpret what happened on your driver's test.

And then focus in on those specific things that went wrong on your driver's test.

Because we need to practice and correct and strengthen those parts of your driving.

The skills, the abilities and techniques that you need to not only pass your driver's test, but to stay safe. 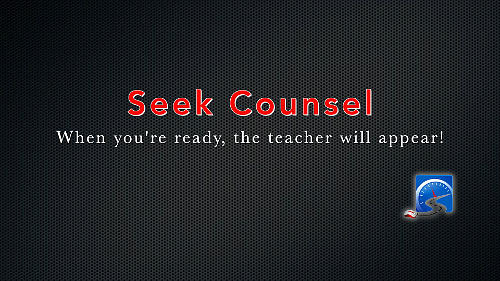 You need to go and see a driving instructor.

You need to come and see me at Smart Drive Test on-line.

I will answer your questions.

For example, if the feedback that you got from the driving examiner was that your turns were too wide.

I'm going to tell you to go and get some of those, three foot delineators or our one meter tall pylons and go and do slow speed maneuvers in the parking lot, because that's going to teach you mastery of the primary controls, the steering wheel, the throttle and the brake.

And it's going to teach you where your vehicle is in space in place. 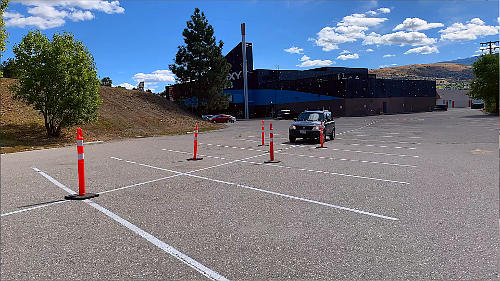 And if you increase or make those skills better, it's going to correct your turns and your turns are going to not be too wide.

And you're going to be able to do those at the standard that is required for you to pass your driver's test.

So seek counsel and it just doesn't have to be a professional. 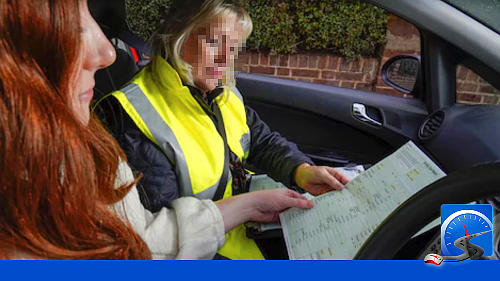 It can be a friend, it can be a mentor or a peer.

Somebody that recently, they took the driver's test.

So seek counsel, get advice, get the right information that will allow you to develop the skills, abilities and techniques that you need to be successful on your driver's test. 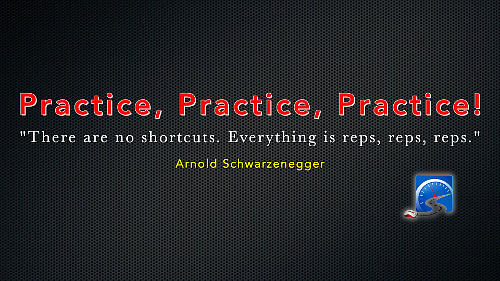 As Arnold Schwarzenegger says, "Figure out what you need to do, the skills, abilities and techniques you need in place, and simply do the repetitions and you will eventually be successful."

So practice those skills, abilities and techniques that you need.

As well as part of that practice, book a mock driving test with a local driving instructor.

He or she will take you out on the test route. 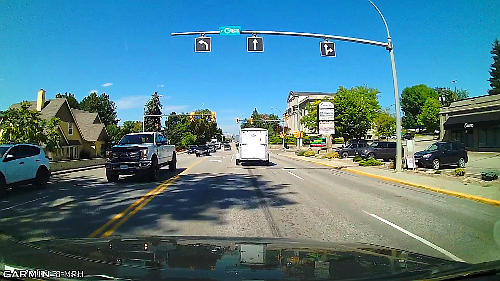 They'll show you all the details of the test and they'll tell you, give you feedback on your skills, abilities and techniques, and those that need to be strengthened.

And when you take your test again, remember start strong, finish strong.

And backing into the parking space, do that.

When you go in to sign up for your driver's test that way, when you can drive out, you can be nice and calm.

And if you're in the least, bit of doubt, when you're driving and there's a traffic situation that you don't know how to handle, simply stop.

Within a few moments, the traffic situation will change and you can continue. 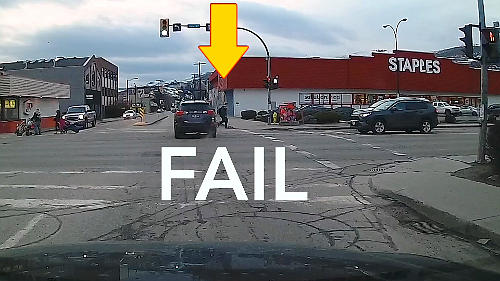 Don't force yourself into a space you can't fit into or don't charge past another road user or a fixed object and you're far too close to it.

And if you made a mistake, just keep going because the examiner, he or she may not have seen it.

And finally, book another road test as soon as possible. 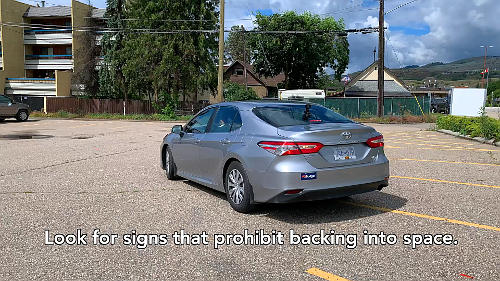 Because if you have a date, then that way you can't procrastinate and be still sitting on the couch a week later, two weeks later, a month later or whatnot.

Book it as soon as possible and that way you have a goal to work towards.

Good luck in your driver's test.