What To Do When An Emergency Vehicle Approaches

What To Do When An Emergency Vehicle Approaches

Rick was Smart Drive Test talking to you today about emergency vehicles, both for the purposes of staying safe and passing a driver's test. 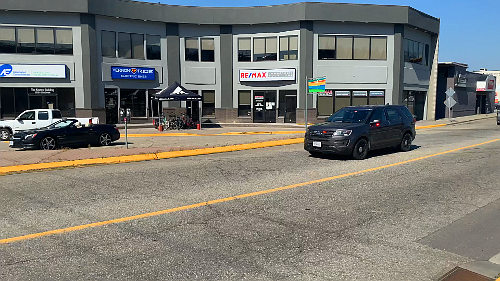 We'll be right back with that.

Welcome back, talking to you today about emergency vehicles.

These include police vehicles, ambulance, and fire trucks.

And in some cases it may be search and rescue.

In the event of a catastrophic emergency, search and rescue will respond as well.

In some cases they'll have flashing green lights.

These are volunteers who've been called in to the fire station and are responding to an emergency. 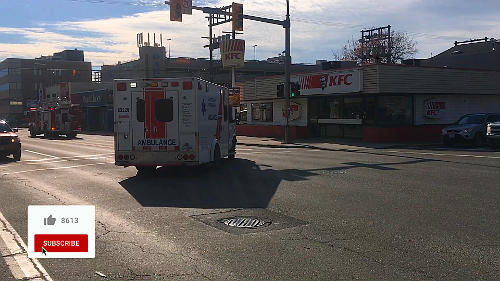 So those will be in some places, in some jurisdictions.

So if there's an ambulance and you see it and you stop for the ambulance, know that there may be a firetruck behind it as well or police vehicles.

So you may just want to pause, have another look around and make sure that there aren't any more emergency vehicles. 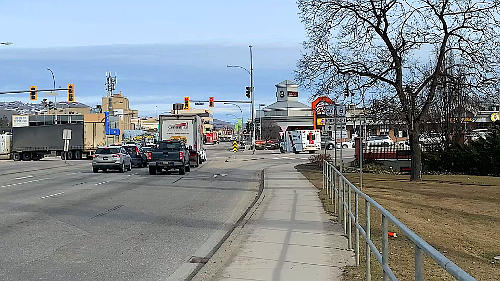 Staying Put is Some Times Your Best Option

In most instances, if you're at an intersection, simply stay stopped.

That is your safest option. 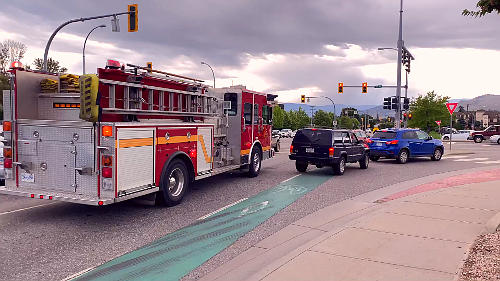 If you do have to move out of the way, oftentimes a right hand turn through an intersection or a roundabout is going to be your best option.

Move Through the Intersection or Roundabout, or Turn Right

But as soon as you turn the corner, stop, pause, have a look around and make sure that the emergency vehicle didn't follow you around the corner because if you proceed after you make the right hand turn. 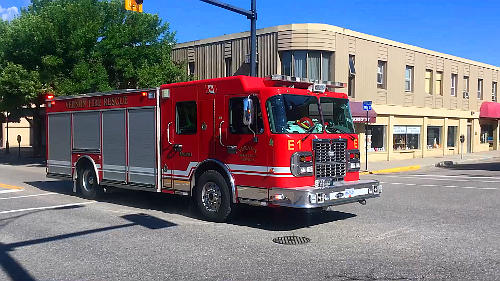 Again, you're going to impede the movement of the emergency vehicle and cause confusion.

And this increases the chances of being involved in a crash.

Pulled Over by Police

Just on a quick note, if you are pulled over by police, you don't have to pull over immediately. 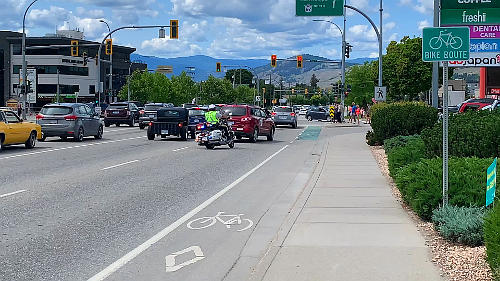 Go to a parking lot or someplace on a minor road where you can stop safely.

A minor road is preferable.

According to my friend Tim over at DriveSmartBC--a retired police officer--he has been absconded by business owners when pulling people over in parking lots.

And then you can talk to the officer and do what you need to do to keep both yourself and the police officer safe. 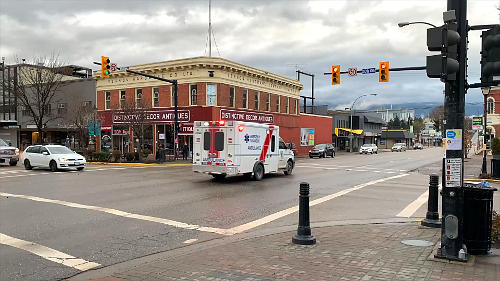 Sometimes it may be the left shoulder is going to be your best bet to get out of the way of the emergency vehicle.

Now, if you're on a highway and you pull over, activate your hazard lights, your four way flashers, as soon as you pull over.

That will tell traffic behind you that you're pulled over and get their attention.

And they will probably become alert to the fact that there's an emergency vehicle and won't drive into the back end of you.

And activate your hazard lights for the duration that you're going to be sitting there.

And for those of you in the province of Ontario, this is actually a maneuver on your driver's test.

Look up in the corner there, I'll put a card up for you on the full video on that. 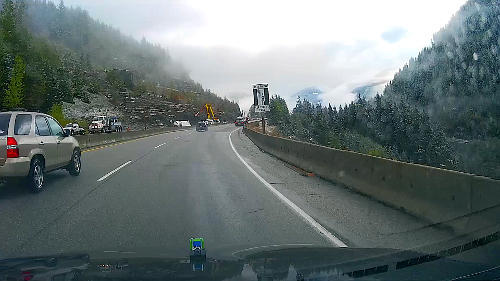 Always an Exception to the Rule

Most jurisdictions in the world now have move over laws.

So if there's an emergency vehicle along the side of the road attending to a crash scene or has somebody pulled over or attending to an emergency, then you need to move over to the other lane if you're on a multi-lane roadway and reduce your speed. 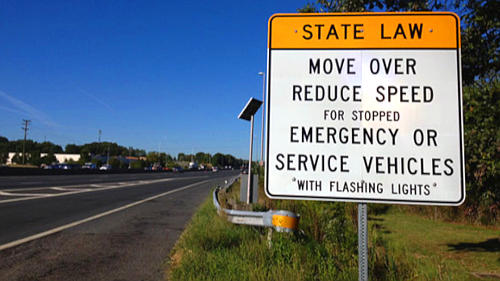 Most of the time it's 60 kilometers an hour or 40 miles an hour.

Have a look in your handbook for those specific speeds that you need to pass the pulled over emergency vehicles.

And as well, know that in addition to the volunteer people that we were talking about at the beginning, sometimes it can be amber lights and blue lights as well and people pulled over on the side of the road could be road maintenance crews, such as tow trucks and snowplows and those types of things.

If you're on a freeway and there's an emergency vehicle, be very careful about pulling off on the shoulder of the road.

Sometimes, actually in my experience, most of the time, pulling off on a freeway is not recommended. 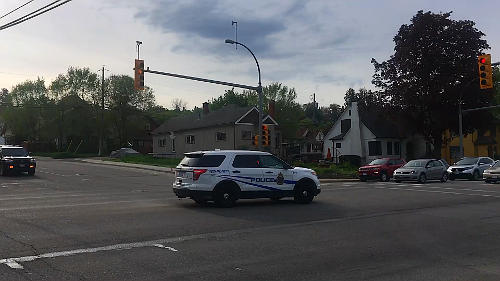 Simply pull into the right hand lane, slow down and allow the emergency vehicle to pass in the passing lane because other traffic generally, for whatever reason, doesn't pull over on a freeway.

So that may not be your best option if you're on a freeway or interstate.

Leave a comment down in the comments section there. 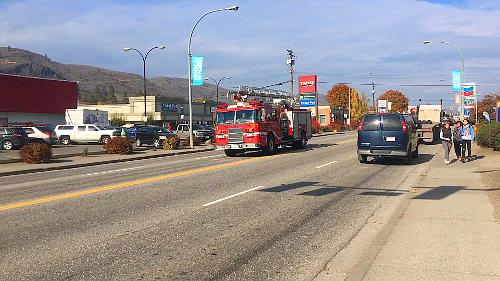 All of that helps us out.