75% of truck driving jobs are not advertised; learn how to tap into the hidden job market with "Networking & Cold Calling".

Finding a Job as a Truck Driver (Networking)

One of the things I do when I teach students who are taking truck driving or taking the heavy equipment course at our school that I worked at is to encourage them to start looking for a job as soon as they do the training.

But many of them are somewhat dubious about trying to look for a job before they get their certificate.

You cannot start early enough to be looking for a job.

And Bill I hold up as my poster child because he finished his training last year with me on a Thursday and on the next Tuesday he was working in Grand Prairie driving truck in the oil patch.

So we're gonna talk to Bill today a little bit about how he went about that process of getting a job before even finished his training.

And that sort of divides into two segments: you got the Fort McMurray on the northeast side; and then the Grand Prairie on the northwest side. Right. Note that north is involved in both of those directions.

And at the time it seemed to me, now looking through Kijiji which is one of the... that seems to be one of the more popular ones that employers use in northern Alberta. Kijiji's the big deal.

Right. So I used that a lot.

There's lots of sites. But i sort of zeroed in on Kijiji and I found at the time this was one that was still at that "am I gonna go do this? Am I even gonna get my license stage?"

It seemed like there was a lot of people out there looking for work.

And there was a nice, small albeit, but there was a smattering of people who said: "we will train."

Right. So if you're just getting a license that mean that's a big deal because they'll say two years experience necessary!

Well, that's all great, but I've only got three years to do this. So I didn't have a lot of time. So I sort of zeroed in on Grand Prairie and I did make contact.

It was phone numbers. I mean you're already on the internet looking at Kijiji, so you can look up where they are, where their head office is, and take a look at the maps and see, "would I want to live around there or are not?" Right. So I did all that sort of work and I did contact a few people.

By this time I'm going to do it. I've booked the lessons with you. So I've talked to a few people.

And most of them took the time to talk to me. But you know the other side was, "ok give me a call when you get your license."

Right. Ok so, it still wasn't a stay me, you weren't cut off.

So I had a list of people that I could call once I got the license. Right.

But the other thing and I think it was almost more important... is... Well I'm a yappy guy. I talked a lot. I did this very, very consciously.

It was with meaning. I figured the more people I talked to about what I was gonna do, the better chance I had of running across somebody that knew somebody or knew something. Yup.

And that in the end was exactly what happened. I was a counter man here in town at one of the parts stores - and just talking.

And all the sudden somebody piped up: "oh, you're going to go to Grand Prairie? Ya, I'm thinking of doing that. Really! Have got a job?

Well no, not yet. What are you gonna do? I'm gonna drive truck. My son works a trailer repair place up there. He'll know people.

Here's his phone number. Give him a a call." Yup. I knew I was gonna commit myself to this. So I had actually turned in my notice at the parts store.

Got my license on Thursday, and I was so sure I was gonna get it six weeks before, I wasn't so sure.

Anyway, I did - got it on Thursday. Walked out of there Friday night unemployed. but with a phone number. Saturday morning, in my jammies, I made the phone call and I had the job!

You know, it was a combination of a whole lot of things, but don't discount the networking.

You know, I know it's a catch word, but it's true: talk to everybody. Because everybody knows something and they just may know something you need to get there.

And one of the one of the points that you raised right at the beginning and one of the things that all these sort of job search advice and experts give you is that figure out what you want to do, right.

Yeah, and I chose Grand Prairie because it's a city. I knew it would work better for my wife to live in a city than out in a rural setting.

Or you know that could be alright but it could be a complete disaster to.

So you need to decide whether you wanna work in a camp or you want to live in a town because there is some trade off with that: people who work in camps as opposed to renting an apartment or what not. Yeah there is, and both have real good points.

I go into these camps all the time. I'm taking stuff in there that they need.

Or maybe I'm taking stuff out of there that they want somewhere else. But I'm not living there.

So, I would have to say this: you know...there's less truck driving jobs are going to be involved with a camp than one might think.

Right. You know there are some. But you know most of those are going to be in extremely isolated areas.

You're talking ice roads in the winter time - that kind of thing. Which isn't that bad actually.

We can talk about that for another video.

So basically networking, which is what is the advice the lot of people give about finding jobs, is that this is really going to tap into the job market and this is really what you did and you even talked to people, like you said before you even got your licence.

You were talking to people and getting feedback. And you found that people were, for the most part, helpful.

Yes, I did you know. Most people like to help other people if they have the opportunity or to impart some of their knowledge and get the opportunity.

If you're prepared to listen.

And this is something you want to go into with a big chip on your shoulder.

They're all sandboxes compared to the oilfield. So don't go up with a chip on your shoulder. Because believe me, it won't be there long. Lots to learn in the oil patch.

I'm Rick with Smart Drive Test; This is Bill Walker. He works in the oil patch as a truck driver.

And what we're talking about today is looking for a job as soon as you start your training.

Don't wait until you get your certificate, start right away! Rick with Smart Drive Test. Thanks for watching. 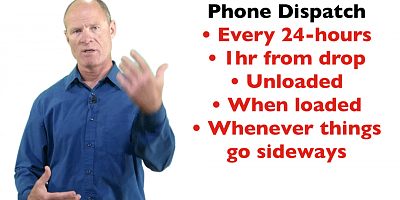 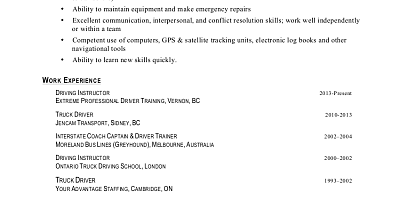 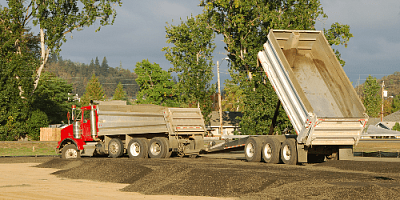 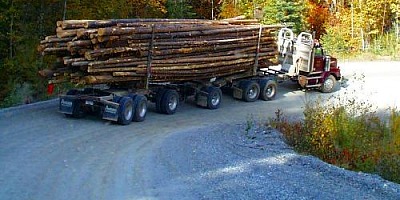 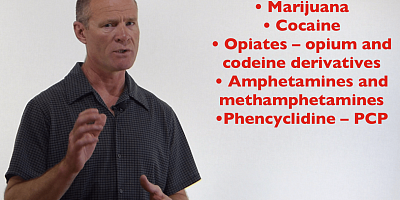 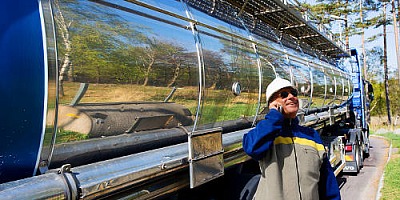 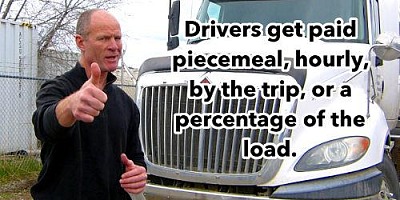 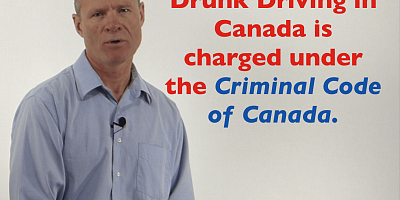 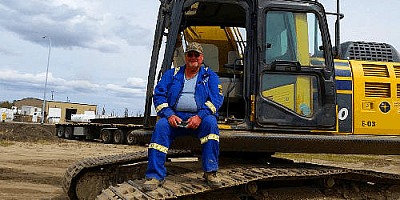 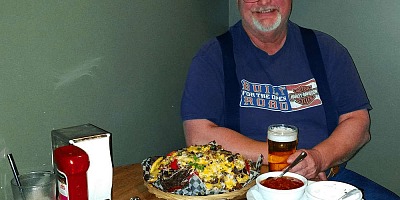 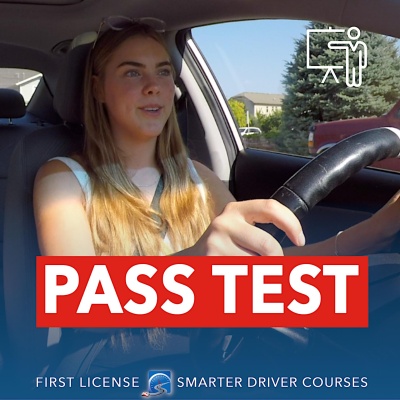 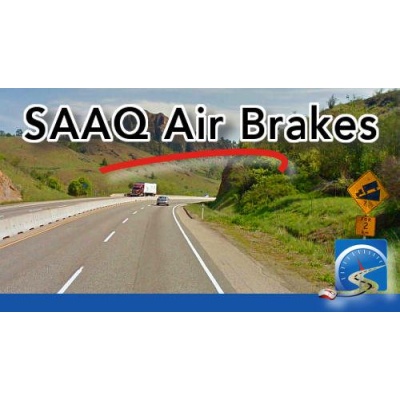