Why following distance is measured in time?

When teaching new, upgrading drivers, and defensive driving, it is paramount that they learn minimum following distances.

Because it is faster to steer out an emergency than to brake; however, to steer a driver requires space.

By controlling and maintaining space in front of her vehicle, a driver is going to be safer overall.

As well, the space in front is one of the few space around a vehicle that a driver can always control. 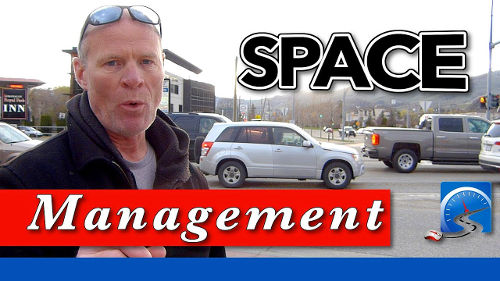 Reduce the chances of being involved in a crash by increasing your following distance behind traffic.

Time is used to determine following distance because as speeds increase so too does the distance between vehicles. 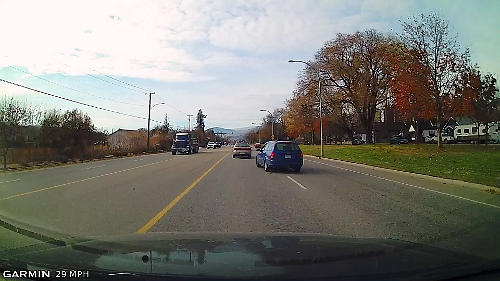 Yes, other drivers will move into the space, but simply reclaim your space in front.

At 60km/hr, for example, a vehicle travels at approximately 17m/s.

2 seconds allows a good amount of both space and time to conduct emergency manoeuvres.