On a transport truck  or recreation trailer the 5th wheel must be properly lubricated. If the 5th wheel becomes dry, it endangers the safety of you, the driving public and others.

How to Grease 5th Wheel 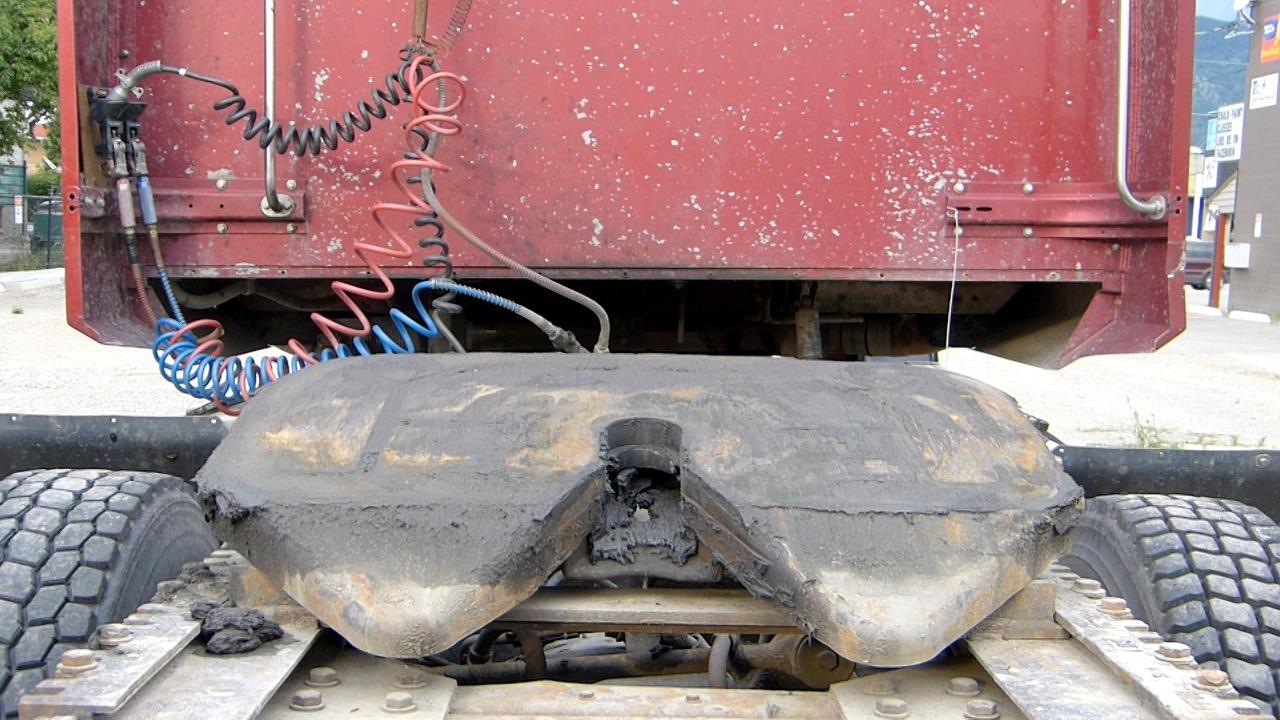 Especially in the winter time when it gets cold and it freezes up, it will begin to bind on the fifth wheel and when you turn if you're going at any speed in those two things begin to lock up if you let it get dry enough the fifth, the trailer rather will actually push you through a turn it is imperative that you keep the fifth wheel on the tractor properly lubricated to ensure your safety and the safety of the road users on the roads which are traveling because if the trailer binds up it could potentially cause a crash.

How to Apply Grease

I'm gonna show you how to do that. One of the things that you can use is just go to the truck stop if you're out and you realize that the fifth wheel has gotten dry is just buy a tub of grease. What happens is a lot of people who lubricate fifth wheels lubricate the entire surface. You don't have to lubricate the entire surface. Put the grease right here at the bottom on both sides. When you go underneath the trailer and pick up the the trailer and then push into the kingpin, it will push the grease forward on the fifth wheel, and when you turn it will move in across the top up the plate. So it's... You don't have to spend all your time and energy greasing the entire fifth wheel you just have to put the grease down here.

OK, so I got my bucket of grease here. I'm just gonna put some grease on the back of the fifth wheel on both sides at the bottom. And then I'll hook up the semi-trailer and I'll show you how this works. So what I'll do is I'll move the camera and I'll get a better shot of this but you can see I haven't put very much on both sides. You don't need a lot of grease. It just needs to be lubricated with a nice thin film of of grease over the entire fifth wheel.

And as I said when you hook the truck up to the trailer the trailer apron plate will push the grease forward on the fifth wheel and as it turns it was smooth it over the whole thing. So, you don't have to spend your time greasing the whole fifth wheel, okay. I'll take a better shot & show you how much grease I've put on there and than I'll hook it up to the semitrailer. I'll drive the semi-trailer, and I'll unhook it & I'll show you how it's moved around. 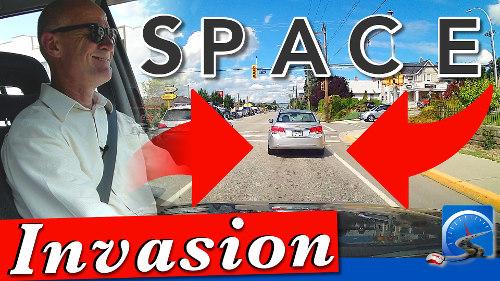