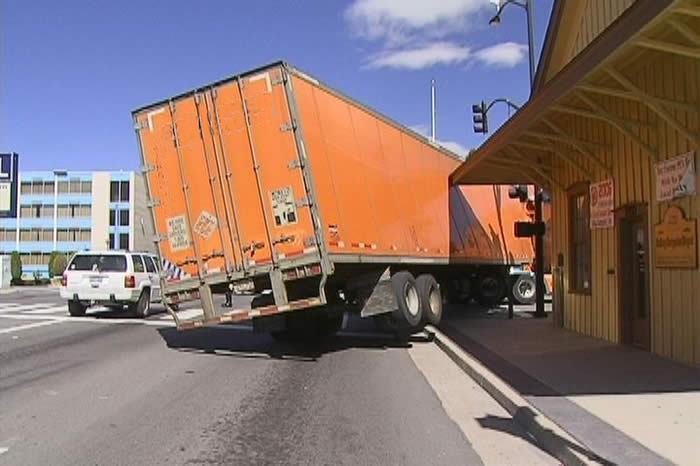 The trucking song from 1964 by the Willis Brothers epitomizes the challenges new drivers face in turning a tractor-trailer.

During a road test, students often take turns short, causing one of the trailer tires to ride up over the curb.

One third of the allowable demerits for a tractor-trailer road test are assigned for this error.

Making mistakes during a turn ranges from the minor (a tire up over the curb) to the fatal and tragic.

It’s challenging imparting to new drivers the utter importance of turning owing to the fact that its relevance is eclipse by their need and desire to master shifting a non-synchromesh transmission.

Shifting however, will most likely not cause a crash or collision resulting in damage or death.

Turning a rig, on the other hand, some times results in tragedy!

There are 5 basic modules to a Class 1 (Class A or Tractor-Trailer) Driver Training curriculum.

These are as follows in order of importance:

The importance backing depends on your test centre.

Some test centres will only require you to back in a straight line, which is relatively simple.

Other test centres require that you parallel park or back around a corner, which is significantly more challenging.

As a driving instructor teaching people to drive eighteen-wheelers, I often think that I should get one of those devices that have pre-recordings, and for the recording that you want, you just push the desired button:

You should be a bobble head during a turn.” 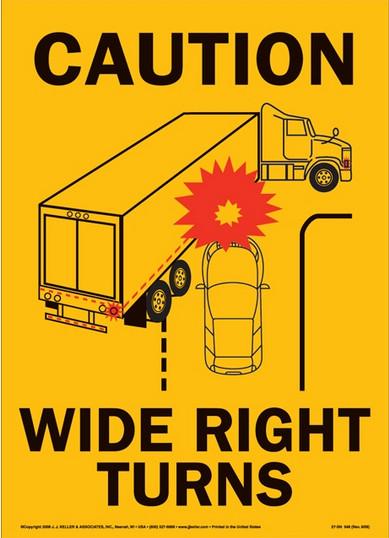 Like backing, most of the work done for a turn is completed even before the turn occurs.

Set-up is the most important component of a successful turn.

And getting the unit into the right gear before the turn is a must to turning correctly.

In an truck equipped with an 18- or 13-speed transmission these general rules apply:

Big right-hand corners that have slip lanes (turning lanes) designed for bigger vehicles can often be done in 5th gear – (20-30km/hr OR 12-18m/hr).

If the driver is going slow and observing, and something happens during the turn—another road user moves into her path of travel, for example—she can get the unit stopped;

And finally, if the driver makes a mistake and strikes another road user or fixed object, she can minimize the damage because she’s going to get the unit stopped sooner.

When turning a commercial vehicle, a driver’s job is to minimize their impediment to other traffic.

In other words, if you have to take up additional lanes, the time in lanes of opposing traffic has to be the bare minimum.

And if there is traffic in the space that you require for turning, you must stop and wait for the traffic to proceed before executing your turn.

If you make your turn and force other drivers to back up – it’s both unsafe and unprofessional.

When making left-hand turns onto a multi-lane roads, move the unit directly into the right-hand driving lane.

When turning corners with a larger vehicle, commercial drivers no longer have the luxury of arcing through – they must now "box" or square off the corner.

Off-tracking is most pronounced in an 18-wheeler, and to get the trailer around the corner, the driver must proceed straight into the intersection, and turn the power unit at the last possible moment.

This manoeuvre compensates for the shorter path that the trailer is going to follow through the corner. 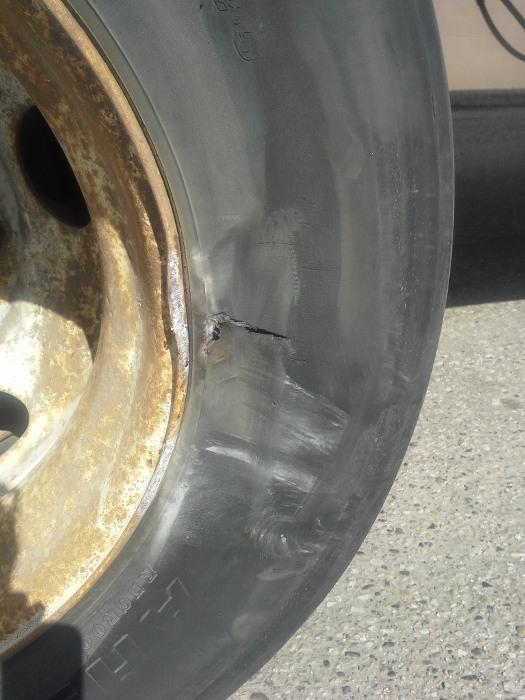 On a more than one occasion, students have failed to proceed straight into the intersection before turning.

On one occasion this novice error resulted in the trailer tires striking a concrete barrier.

Although no one was injured, the damage cost in excess of $300 to repair.

In Kelowna, BC, Canada (390km northeast of Vancouver) in late-March 2015, a driver cut the corner and struck and destroyed a fire hydrant.

On a more awful note, a father died in Alamo, Georgia, USA (257km southeast of Atlanta), when he attempted to turn his tractor-trailer.

Authorities stated that “changes were made to the road and it is not made for trucks.”

From the reports, it is suspected that the speed was too fast for road conditions.

His 3-year-old son survived the crash.2

If there is one thing that new drivers must leave a driving school with, it is the importance of turns.

“Some guys can turn it on a dime or turn it right downtown.”

The line from “Give me 40 acres…” invites drivers to be that driver – the driver that moves the vehicle around corners with skill and ease.

With patience, perseverance, and practice, even novice drivers can safely manoeuvre a “big truck” around tight corners.

2 Trucker Takes His 3-Year-Old For A Ride In His Rig, Overturns In Fatal Accident, Live Trucking 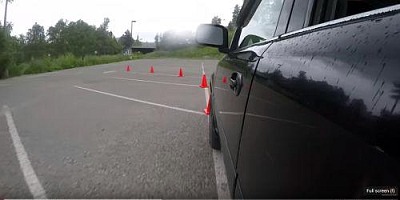 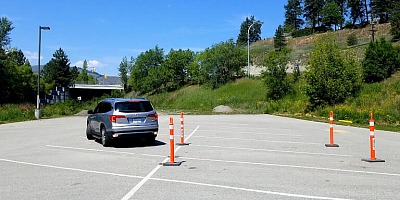 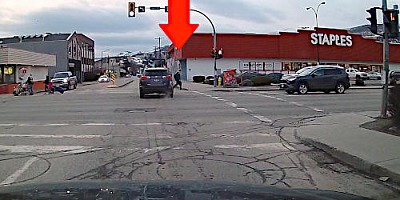 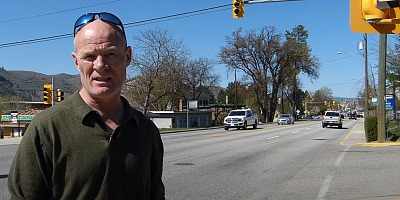 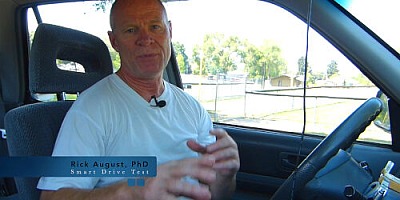 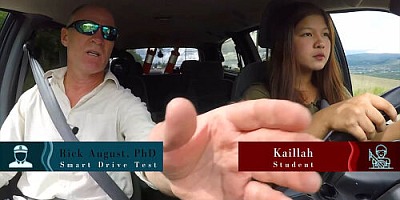 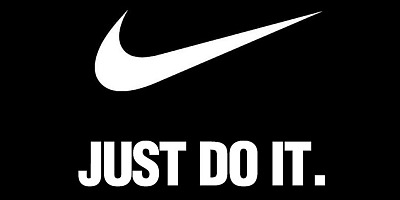 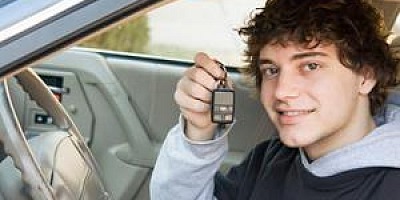 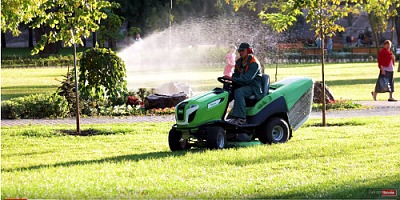 Author: Rick
Hit the cones and learn how to drive a car faster. 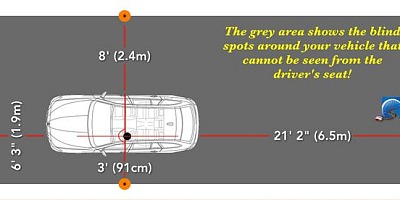 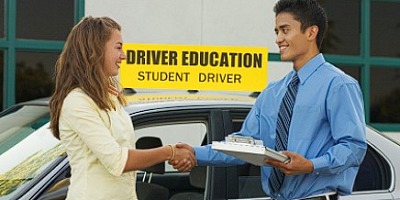 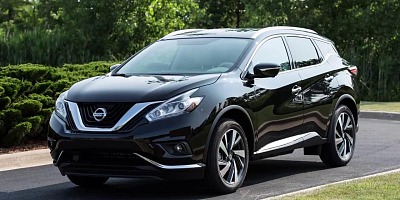 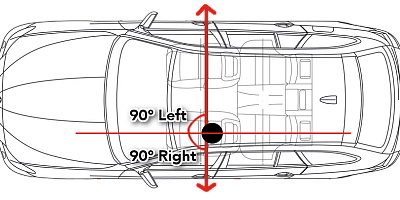 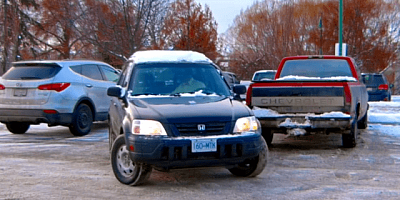 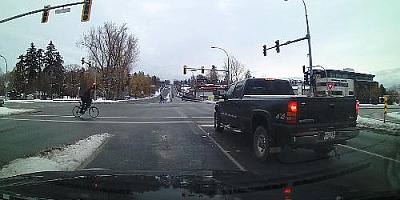 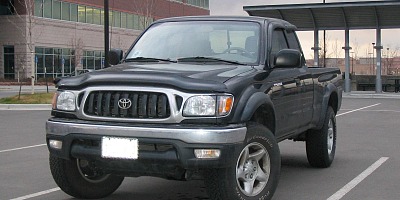