The Compressor and Build Up Test

For an air brake exam; you must know how to test the compressor.

And we use the governor to control the compressor on an air brake equipped vehicle. 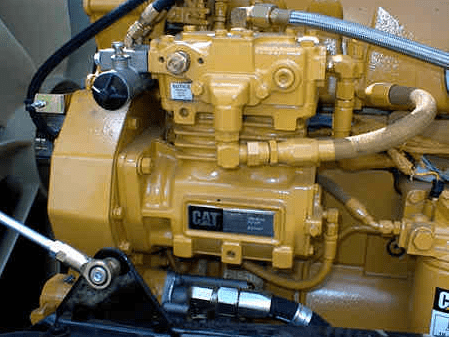 Talking today about the compressor on an air brake equipped vehicle.

In this day in age, all compressors on an air brake equipped vehicle are bolted right to the side of the engine - they are gear driven.

Now, in all the manuals it will say that some of them are belt driven.

They haven't been belt driven since the nineteen seventies - almost 45 years; however, if they are belt driven and you do have to check belt as part of the pre-trip inspection on your unit; halfway between the two pulleys, push down on the belt.

If it goes more than its own width, the belt probably needs to be adjusted and tightened up.

So that's the way you check the tension on belts.

And in the rare case that the compressor might be belt driven.

They take power from the motor to be operated.

They use the engine's lubricating system to be lubricated and cooled.

As well, they use the engine's intake system to filter air into the system and compress it into the air brake system - air tanks and whatnot.

And in some rare cases, they use the engine's cooling system as well to cool the compressor.

In most instances, however they're just air cooled.

There's just fins on the side of the compressor and they are cooled.

So the air compressor on an air brake equipped vehicle is truly parasitic.

It uses everything from the engine to do what it needs to do.

Internal Workings of a Compressor

The internal workings of an air compressor on an air brake equipped vehicle is very similar to an internal combustion engine.

There's a piston inside of the compressor that's on a crankshaft.

The crankshaft is turned by the power from the engine.

The piston goes down, creates a vacuum.

The intake valve opens and it sucks air in.

It's very much like a plunger in a syringe: you pull it down, it creates a vacuum and sucks liquid into the needle.

An air compressor does the same.

The air is pushed into the wet tank on the older air brake systems, where it cools.

Cold air doesn't hold as much liquid as hot air, therefore the water inside the air cools & liquefies, and is collected in the bottom of the wet tank.

Thus we have a drain on the tank and any question on any air brake system will say how often do you drain tanks?

Daily, every day because the hot air cools, liquid condenses in the wet tank, and the tank has to be drained.

On newer systems— ADIS systems—that don't have a wet tank.

It's just an air dryer and the air dryer is really good at purging out that liquid and any other sludge that might be created by the compressor and whatnot.

Compressors, as I mentioned, have an internal piston, depending on the size of the piston and the requirements of the air brake system, they can be one to four cylinders.

Keep in mind that these larger vehicles—buses and trucks and whatnot—don't just use the air from the air compressor for the air brakes.

It also uses it for the air ride suspension, the air cab, air ride seats, air locks, and those types of things.

There is nothing worse after eight hours.

They're not air anymore. 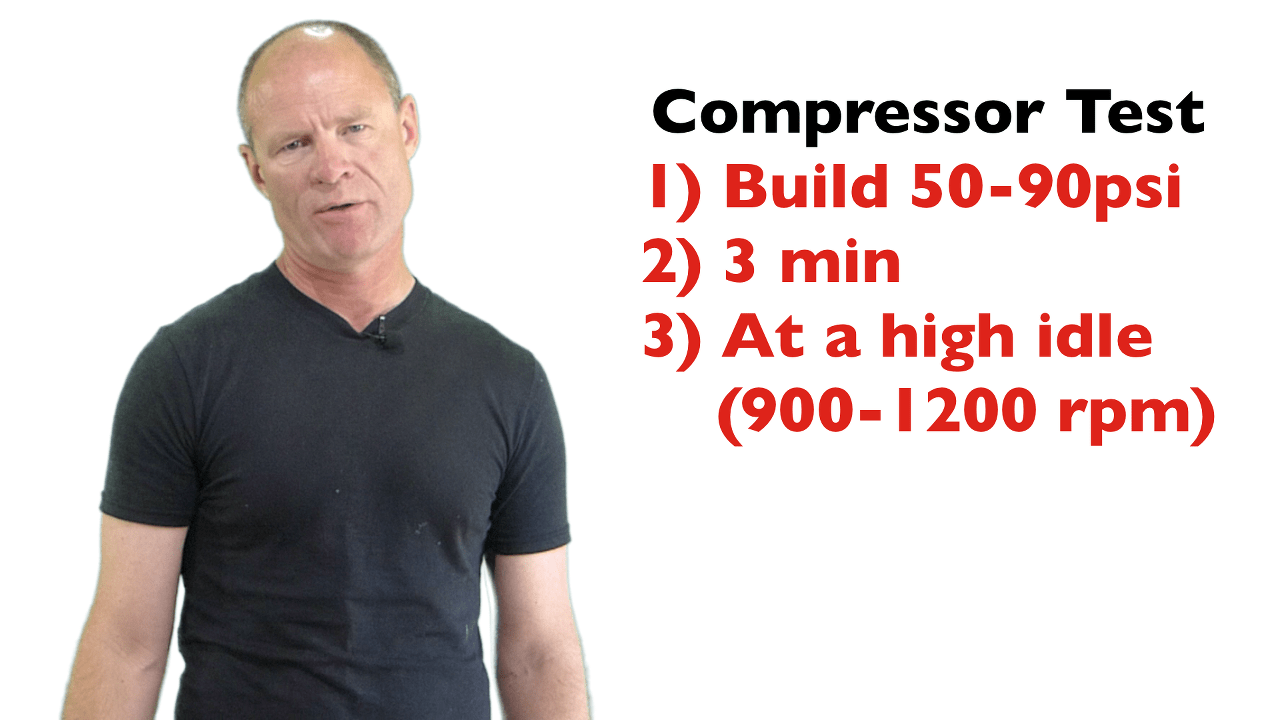 A couple of provinces—Newfoundland and Nunavut— are five minutes.

And Ontario is 85 psi to 100 pounds per square inch at a high idle within two minutes.

In the United States, just know you got to do a compressor test.

Look up whatever State you're in the CDL handbook - it's very easy to find out what that compressor test is.

In conclusion, compressor...bolted right on the side of the engine.

It runs the entire time that the engine is running.

The governor controls the compressor and I'll put a card here for the video on the governor rather.

The governor controls the compressor: puts it into the "load phase", the "unload phase"; "cut-in" or "cut-out" in Ontario and other jurisdictions.

The compressor is truly parasitic.

It takes power from the engine, uses the engine's lubricating system, the air intake, and in some cases the air cooling system.

As well, the lubrication system.

And the fins on the outside - most of them are air cooled.

The internal workings of a compressor is very similar to an internal combustion engine.

The intake stroke and a compression stroke.

It sucks air in and compresses it & pushes it into the wet tank or into the secondary and primary tanks on a ADIS system— air dryer integrated system.

All commercial drivers, as part of their license test, as part of ensuring the safe operation of the vehicle, must do a compressor test.

The compressor test is a set amount of time, it must build a set volume of air - usually 50 to 90 psi in most provinces within three minutes at high idle. 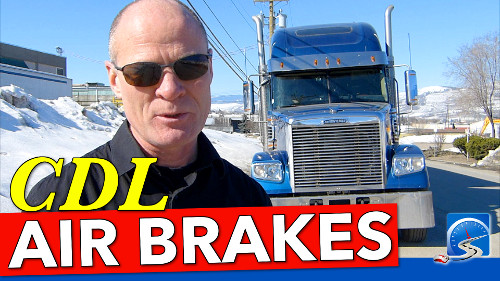