The air brake governor is nothing more than a switch, and like any switch it turns the compressor off and on. 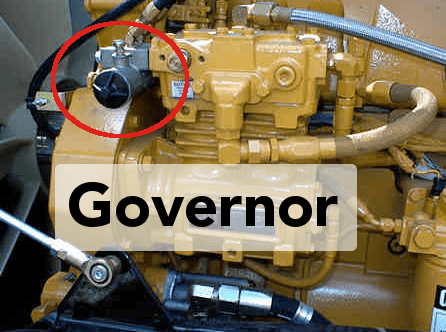 Unlike the thermostat and the sump pump float switch however, the governor does not turn the compressor on and off. Owing to the fact that modern air brake compressors are bolted to the side of the engine block and gear driven, these operate the whole time the engine is running.

Therefore, the governor is comparable to a railway switch – it either moves the train off the main line or allows it to remain on the main line. And like a train that never stops when it’s on the main line, the compressor pumps air the entire time the engine is running. 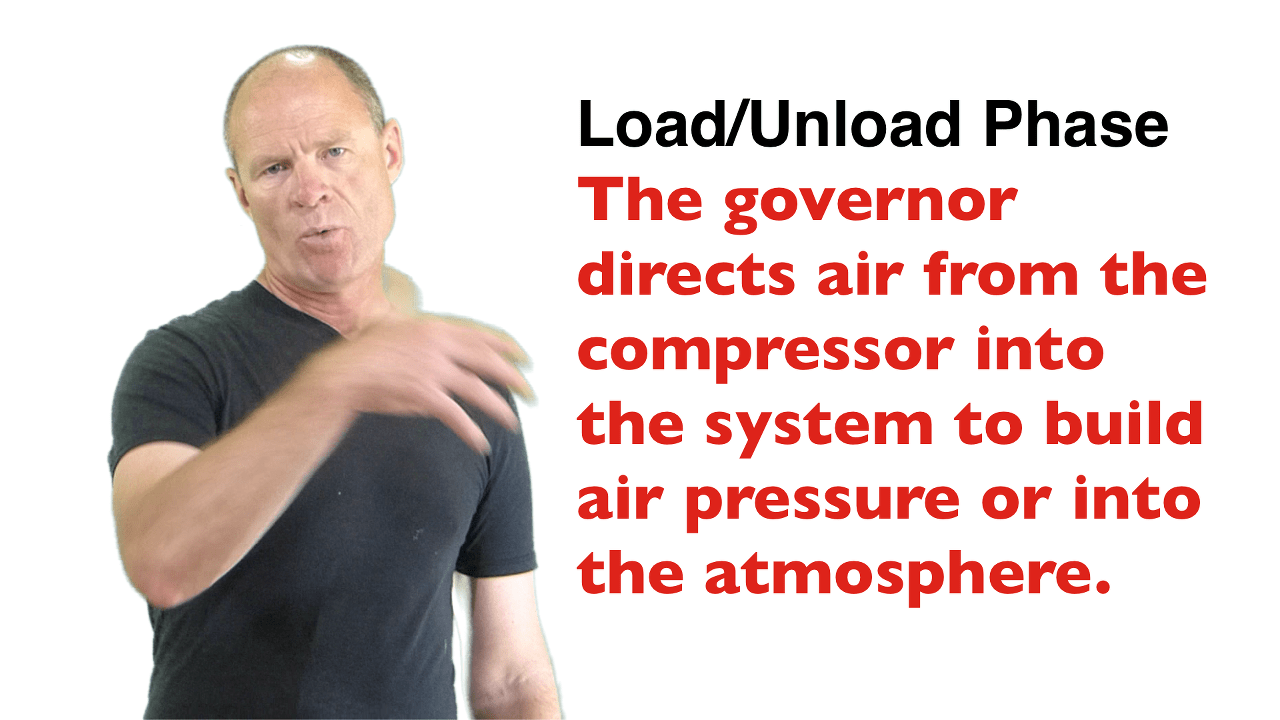 Another way to think of the relationship between the governor and the compressor is that the governor is the bossy wife and the compressor is the lazy husband. When the system reaches minimum pressure the wife tells the husband to go to work and put air in the system. When the system attains maximum pressure, the bossy wife (governor) tells the husband (compressor) that he can go in the living room, sit on the couch, watch sports, drink beer, and fart.